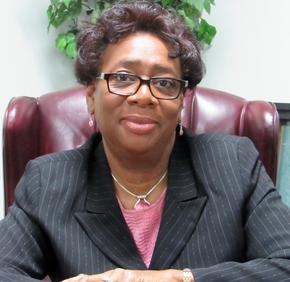 Patrice Y. Williams-Manley elected City Council woman currently serving District 2 a fourth  term with pride and integrity. Patrice is the first African American female to be sworn in as the  Mayor of Ocilla, GA. Prior to becoming a member of the City Council, she served 11 years as a  member of the Irwin County Zoning Board. Patrice retired from Wal-Mart after 24 years. She is a member of Union Temple Holiness Church in Fitzgerald, GA.